The band consists of some pretty impressive musicians. 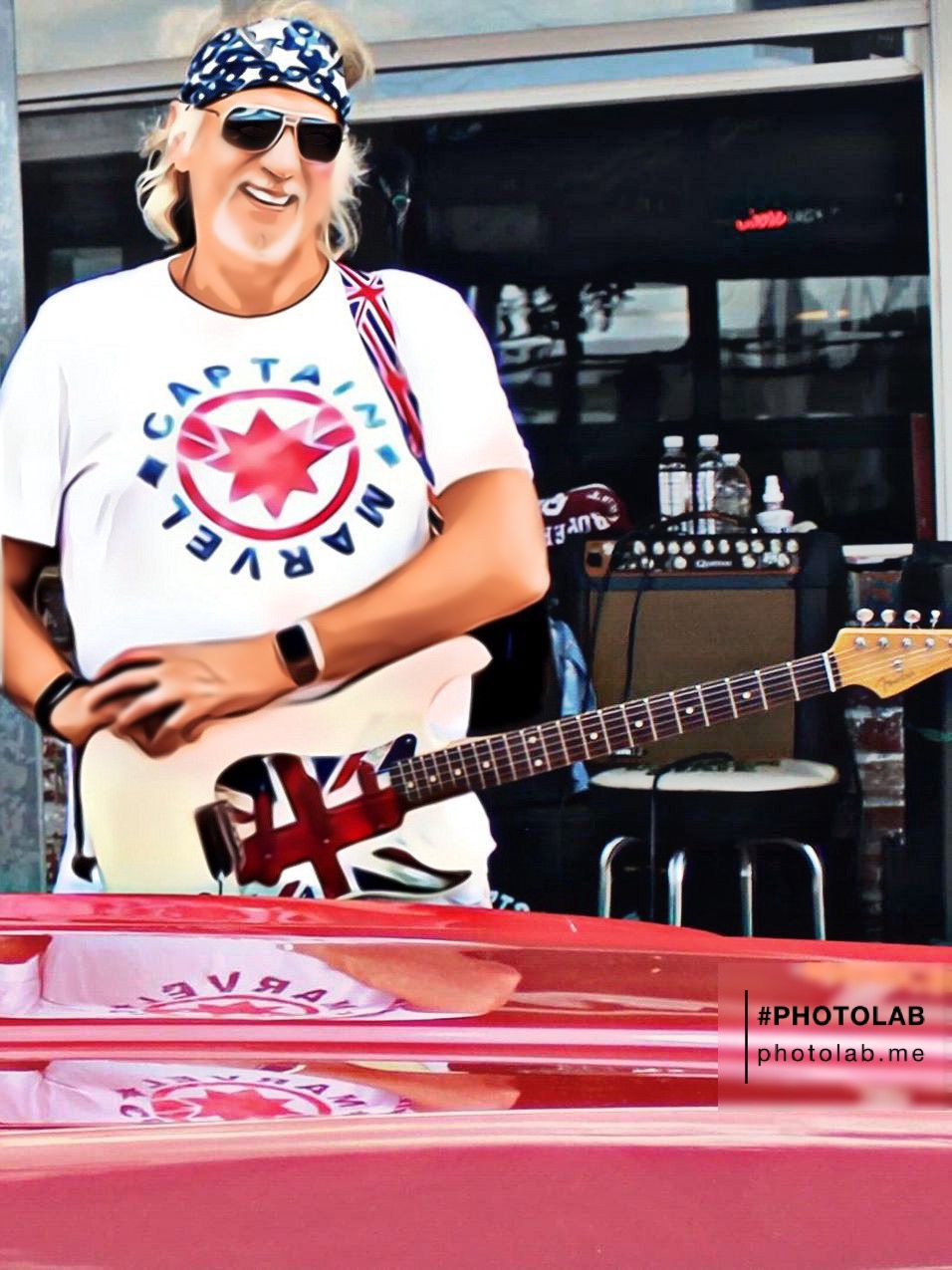 A prolific writer and recording artist Bud has shared the stage with members of the Blues Brothers, BB King's Band, Stevie Ray Vaughan, Alice Cooper, ZZ Top and countless well known Texas and Oklahoma musicians. He has a three octave range and sings songs most bands can’t. He is also a virtuoso guitar player and the bands guitar god. He has written three number one hits including the Beer Song. Bud has a Ph.D. in Sociology and is a published author, and research consultant. His academic work has been presented at international and national conferences. He has been interviewed over 200 times by television and press reporters seeking his opinions on social issues ,music and culture. 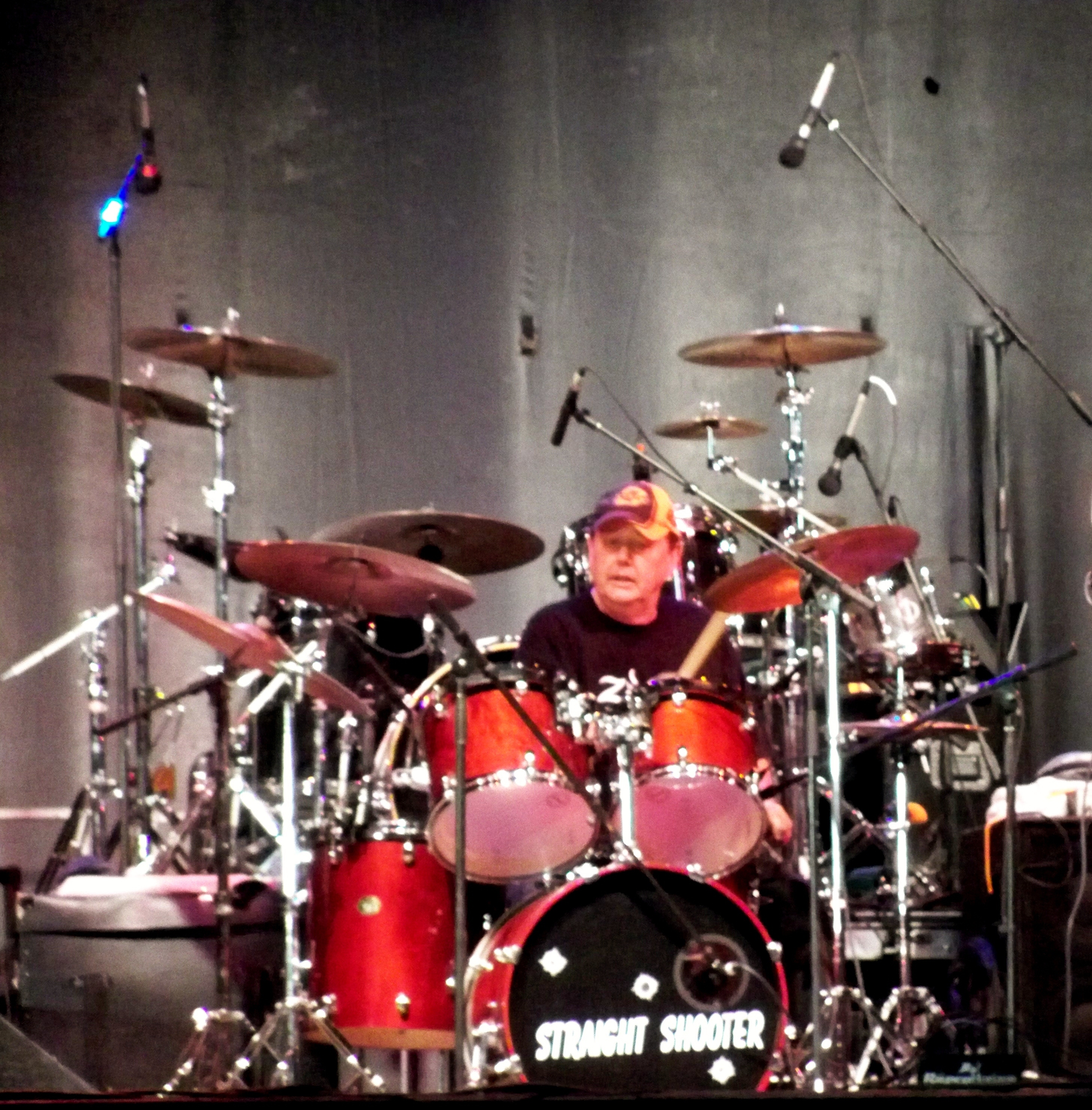 Charlie has been a DJ for KEBC and has drummed for many top bands throughout the years. Charlie is the bands engine and probably it’s hardest working member. He arrives early and is the last to leave. If you have a problem he is the fixer. He is also a great announcer with a DJ voice if needed.He started his first high school R & R band called the "Majestics"with some school mates. He went on to play in the "Hard Times" band before  joining the  U.S. Navy Seabees. He has owned a number of small business and is currently self employed . 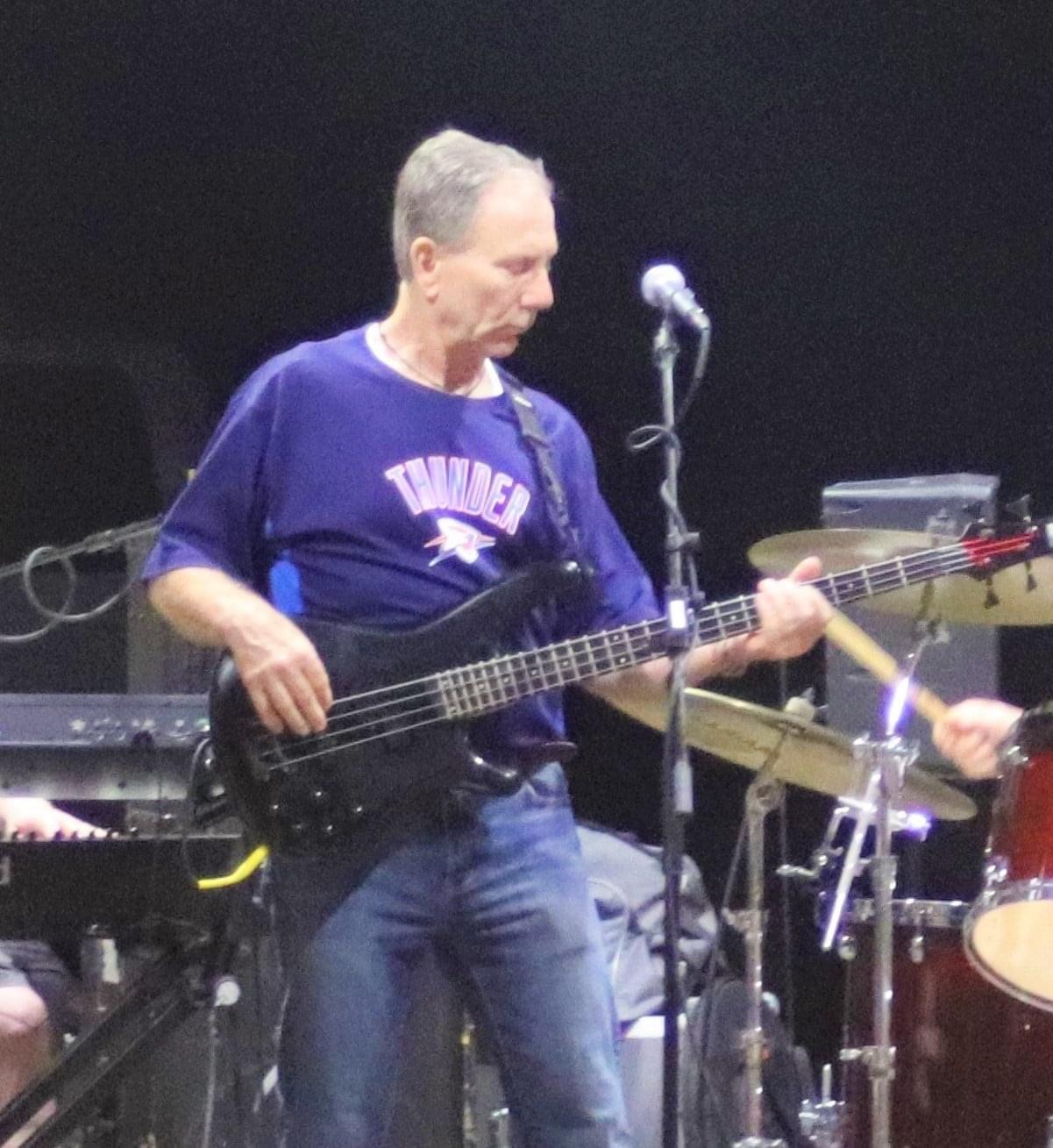 Mike has a degree in music . After extensive work as a touring musician he settled in OKC. When not playing with the band he is also a Self Employed Video Producer/Director . He was a Disc Jockey for KRLG  98FM Album Rock and has also worked as a News Anchor. 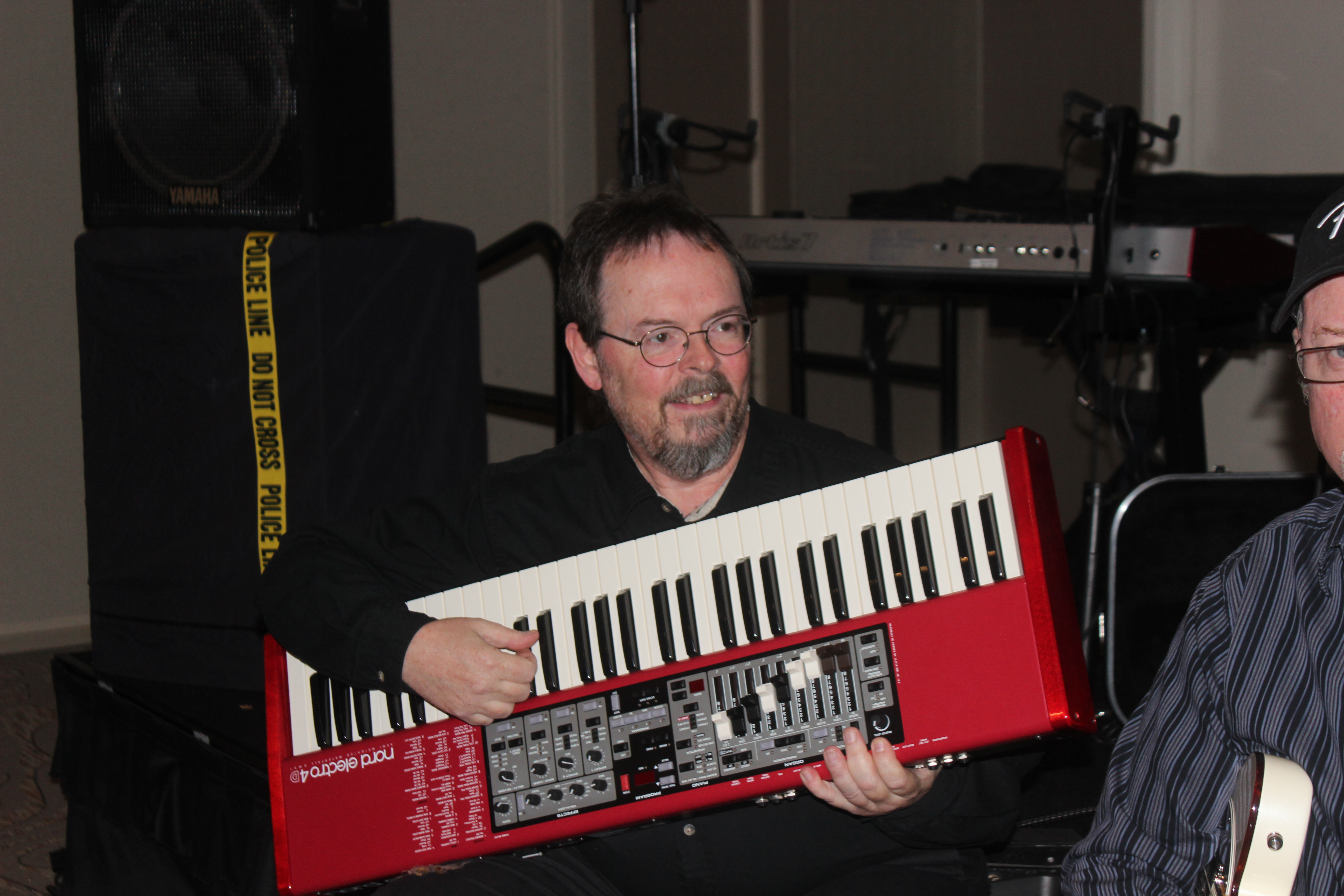 A keyboard genius and recording professional Ed has opened shows for The Jazz Crusaders and Todd Rundgren & Utopia. His prior band history includes stints with Positive Force, The Morrow Bros. Band, Certain Circle, The Time Warp Blues Band, The Ho-Dads and Just Diggit. During his time with the Morrow Bros. Band; recorded and released LP of original material for local distribution and Ed’s versatility as a musician showed by contributing his talents playing keyboards, guitar and strong solid vocals. When ‘Sir Ed’ is not gigging, he is a senior staff member for an area doctor’s office.